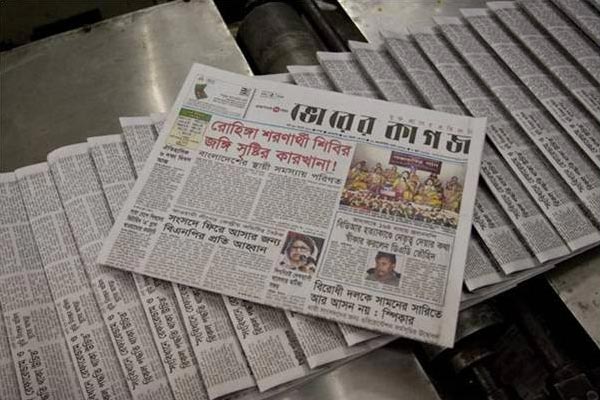 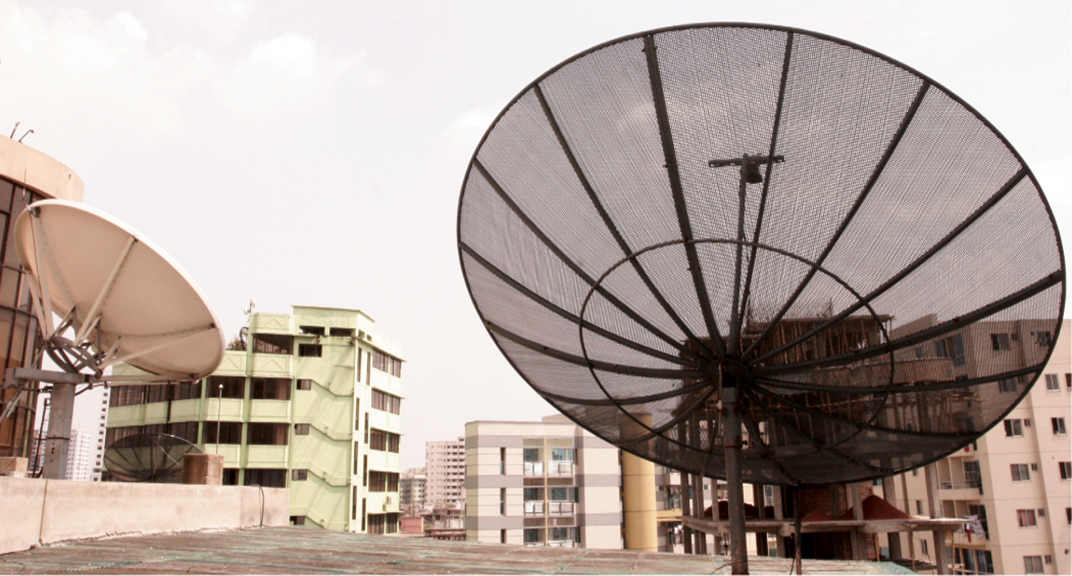 Mediascene Limited, a company in which Karnaphuli Limited has a controlling interest, publishes "Bhorer Kagoj", a national vernacular daily.

Bhorer Kagoj which is now in its 18th year of publication, is the seventh most widely read newspaper in Bangladesh as per circulation audit carried out by the Ministry of Information's concerned department.

It has a strong readership base nationally and nationwide news network known for its reliability and objective reporting.

Its online editions are gaining increasing popularity and in terms of daily hits, rank amongst the top five internet newspapers sites in the country.

Deener Sheshey, Bangladesh's first evening daily, was launched on August 2008 and it has been very well received. Plans are in hand to extend its distribution to regions outside of the capital city of Dhaka. 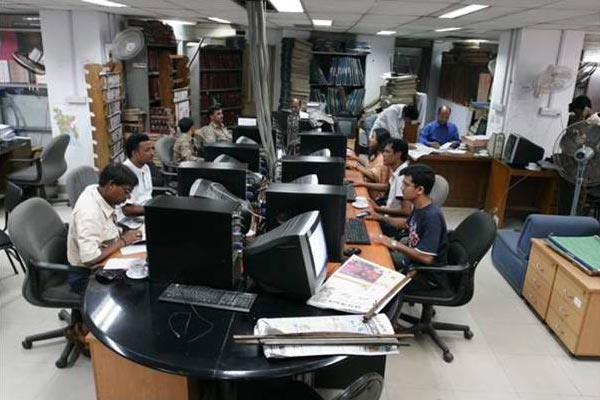 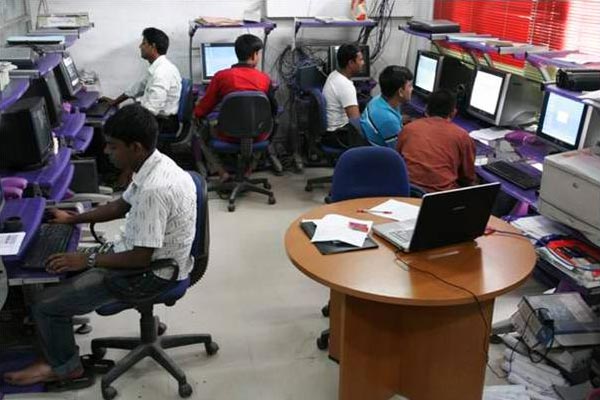 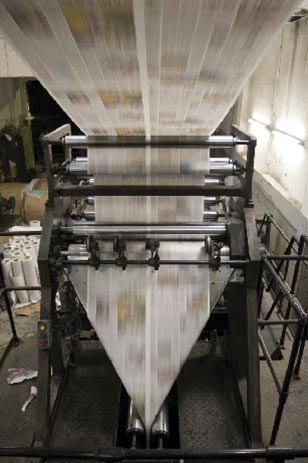 Housed in its own building premises and having custom built, state of the art studios and IT and broadcast set up at its exclusive disposal, Desh is on the air 24 hours a day seven days a week with a rich mix of News & Current Affairs, Sports and Entertainment programs catering to viewers within Bangladesh as well as Bengali expatriates residing overseas in this footprint region.

Desh TV is a prime Affiliate of Voice of America in Bangladesh and its also has a licensing agreement with VOA. 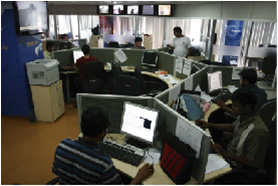 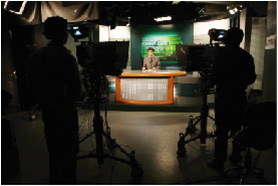 Established in 1954 and named after a river on whose banks the port city of Chittagong stands, Karnaphuli has with the ebb and flow of the past 65 years evolved and grown into a business house of diversified subsidiaries and activities.Its growth has been characterized by a single minded and dedicated ..